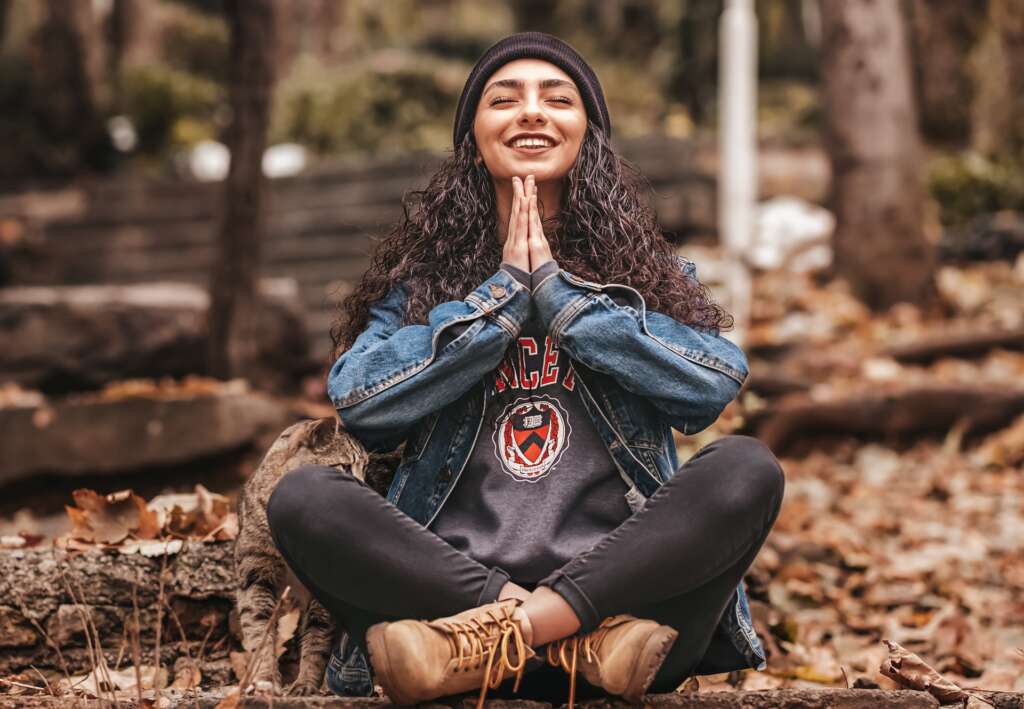 For those living with major, long-term, and/or treatment-resistant depression, it may seem like there is no hope for them to ever feel better. In these dark mental places, it can be so hard to see the light that it may seem like it just doesn’t exist.

Many patients have been through multiple healthcare professionals, mental health diagnoses, and expensive prescribed medications with no improvements, or the unfortunate side effects cause them to feel even worse with attempted treatment. It is for these reasons and more that people are increasingly turning to a natural healing method with psilocybin mushrooms, in spite of their legal status.

Thankfully, more studies are being done to uncover the positive mental health benefits that psilocybin mushrooms have to offer. Below are a couple of recent examples.

In a small study held between 2017 and 2019, researchers at Johns Hopkins University found that psilocybin-assisted therapy reduced the severity of depressive symptoms in 71% of patients for over 4 weeks afterwards. Over half of the patients in the study were no longer classified as depressed in the 4-week period following therapy. These are incredible, life-changing results for a group of people with Major Depressive Disorder.

Another small study was done in 2021 by the Centre for Psychedelic Research at Imperial College London. In this trial, they found that psilocybin was just as effective as a common antidepressant medication in reducing major depression. They also found that psilocybin was even more effective at improving other symptoms of depression, including social functioning, feelings of well-being, and the ability to express emotions. 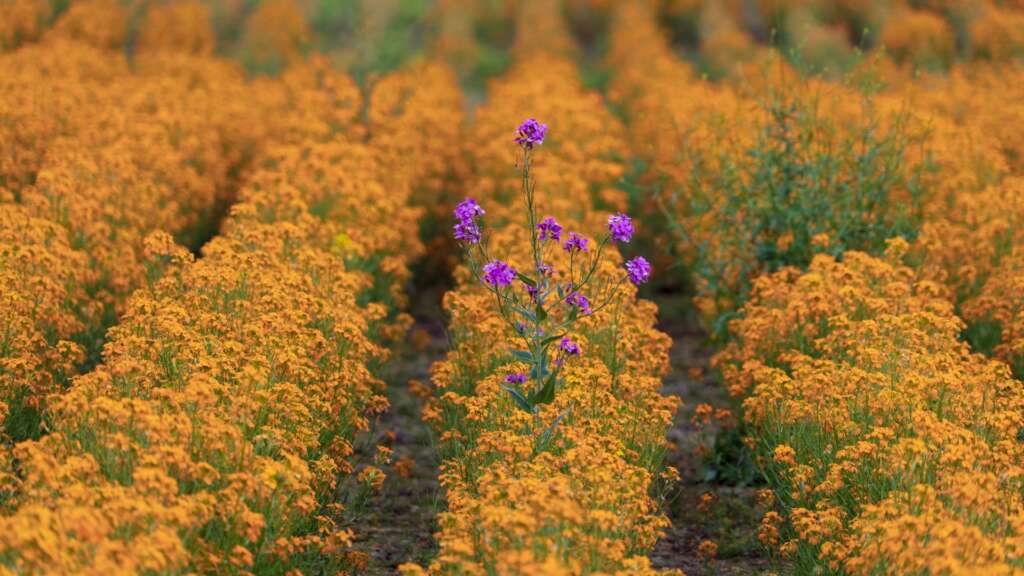 After decades of halted scientific research, widespread misinformation and backwards drug laws, this is a much-needed breath of fresh air for the psychedelic community, and a beacon of hope for the future in a world experiencing a collective mental health crisis.

We are at the forefront of a psychedelic renaissance, and in the midst of all the societal chaos going on in our world, this is a positive and powerful way to create meaningful, long-lasting change for the better. If there are people who may otherwise have been tragically lost to suicide who can be saved by taking a natural substance they can grow themselves at home, psilocybin legalization has the potential to save countless lives.

Whether experimenting with microdosing regimens at home, taking the occasional full-dose psychedelic trip, or being one of the lucky few to try emerging psilocybin-assisted therapy sessions, people are finding help in an unconventional way, and the news is spreading faster than ever.

It is important to talk to your doctor or mental health practitioner about alternative treatments for your condition, to ensure it is a safe choice for you. What works for some may not work for others, and there are some medications or conditions that may not combine well with psilocybin. That being said, not all doctors will support the decision to try psilocybin therapy, even if it is relatively safe. Always do plenty of your own research and follow your intuition.

For our friends in Canada, Shroom Wave has lots in store for you to browse! From microdose capsules, to delicious shroom edibles and teas, there’s something for everyone to try.