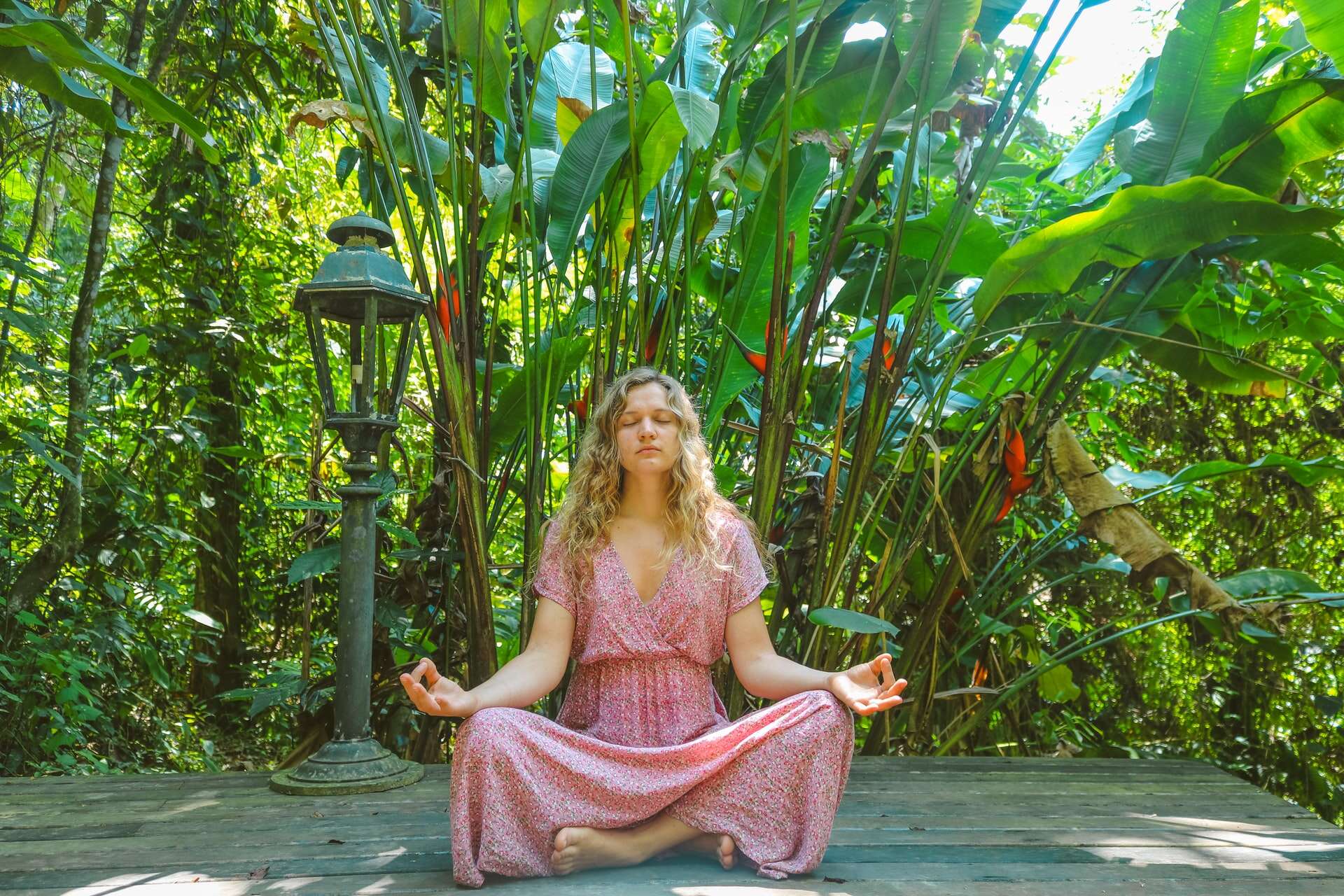 Psychedelic mushrooms have a long history of helping people get in tune with their spiritual side. The earliest evidence of humans using psilocybin mushrooms is a mural from 10,000 B.C. of mushrooms and psychedelic drawings, found in Northern Australia.

From ancient rituals in prehistoric times, to the microdosing craze of the present day, psychedelic mushrooms have long been a key part of humanity’s time on this planet. Read on to find out more about this incredible phenomenon.

Fun Facts About Shrooms in History

A psychedelic trip can be a very healing and life-changing experience for many. Feelings of interconnection, wellbeing, and a renewed appreciation for life and nature are all quite common.

For a study at Johns Hopkins University, researchers gave 36 adults psilocybin mushrooms for their first time. ⅔ of the group said that the experience was in the top 5 most spiritually significant experiences in their lives. 12 of them said it was the single most profound spiritual experience in their entire life! This was the third study of its kind, with similar results across the board.

The positive influence in one’s life that an experience such as this could have is immeasurable. For people who live with mental health disorders and even some physical ailments, psychedelic mushrooms could greatly improve their quality of life. Even those who are considered completely healthy could benefit from feeling the floaty bliss, deeper understanding of themselves, and connection with the universe that mushrooms can offer.

Spirituality Outside of Religion

Some people who don’t follow any particular religion may be skeptical of a mushroom being able to connect them with their spiritual side. But spiritual experiences can be had without belief in any kind of religion or god.

For many people, this connection is felt most strongly through nature. Being outside in a natural setting, a lot of mushroom trippers notice an overwhelming feeling of oneness with nature and the world around them. This can bring about an increased level of empathy for the environment and other human beings.

Others report mystical experiences that defy explanation. Even those who were previously not religious or spiritual have had high dose mushroom trips where they feel the presence of an entity, god, or the universe itself around them.

Psychedelic mushrooms can encourage you to think about things in new and different ways. You may feel introspective like never before, able to delve deeper into personal beliefs, memories and experiences to find out more about yourself.

When you’re thinking about things from a different perspective, it’s an opportunity to learn new things about how you feel, act, and relate to others. You may also change your mind about something you were quite sure of before. This is all common, and part of why some people say that their experiences changed their life for the better.

Shroom Wave offers a wide selection of psychedelic mushrooms at great prices. We also have edibles, capsules, teas and more – come check it out!

Click here to read other blogs about psilocybin mushrooms to educate, entertain and satisfy your curiosity!